What Will You Do When You Get Promoted Without a Pay Raise?

You’re excited because your boss tells you that you’re being promoted, and then you feel let down when you find out that your salary will stay the same, even if you are already earning a high salary as a lawyer or doctor. Does it make sense to do more work without receiving more money? Accepting a promotion without a raise can be a smart career move, and a growing number of employees are doing it. Almost 40% of companies... ❯❯❯

We like busy work. It’s always at least a little bit less painful than the task we know we should be doing. At the same time, we feel at least a little productive. Cleaning behind the fridge is normally less than inspiring, but it doesn’t sound half-bad when the other option is doing your taxes. It’s important to be aware of when you’re avoiding your real work for busy work. You’ll actually be happier... ❯❯❯

8 Tips for Thriving at Work as an Assistant 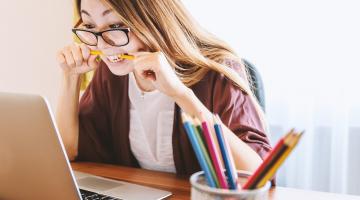 Being an assistant is challenging and exciting, but no one ever said it was easy. The responsibilities can be significant and widely varied. However, there are several things you can do to thrive in your assistant job. Remember that your primary obligation is to help your boss to do well and to look good doing it. Keeping that in mind is the real trick to success as an executive or celebrity assistant. Try these tips to help... ❯❯❯

How to Create Effective Processes as an Executive Assistant 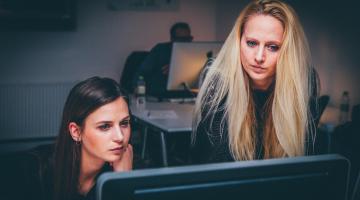 Much of an executive assistant’s day is routine. There may be daily or weekly graphs and reports to generate, phone calls and emails to screen, travel plans to be made, and meeting notes to record and distribute. Not to mention things related to money and finance. Anything that is done regularly should be considered for optimization. Optimizing something you do once a year isn’t as fruitful as optimizing something you do... ❯❯❯

How To Close Your Business

We often talk about in business starting or creating a company, but there's another side to that coin. It's not something entrepreneurs often think about, but many times there comes the point where you want to close your business. Perhaps you had a revenue amount that you wanted to achieve before you cashed out and started on another project of interest, or maybe you've been doing it for years, and it's time to get the business off... ❯❯❯ 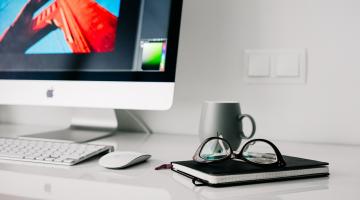 When you start a business, you have to be extra careful with how you spend your capital. There are many ways for small business owners to increase their profits. Reducing their costs is one of the simplest and most effective ones. A lot of the times, entrepreneurs would add costs to their budgets that they don't necessarily have to make. It might appear to them that these are necessary expenses when that's not the case. They can add... ❯❯❯

Breaking Down Sales and Marketing

Revisiting the Sales and Marketing Conversation Back in October 2015 we shared an article called "5 Ways Marketing Departments Help Salespeople Catch Butterflies." Recently a tenfold article was shared with us, titled "What is the Meaning of Sales & Marketing and Their Advantages?" and, I have to say, it does a pretty awesome job of breaking down the differences, responsibilities, and links between sales and... ❯❯❯

Why A Small Shop Is Better Than a Chain Store 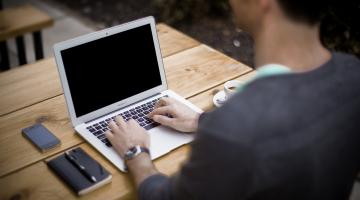 A couple of weeks ago, I visited a small, independently owned pharmacy. I know that's quickly becoming a rarity, but I'm glad I did. I've been to the chain store pharmacies, and I have to tell you that I often leave feeling like less of a person than a dollar sign. In other words, my experience with the large chain pharmacies and other types of retail stores are that they're usually impersonal and there's room for improvement for... ❯❯❯

5 Business Lessons I Learned From My Mom

Who would you expect to be Shark Tank investor Barbara Corcoran's most important mentor? Barbara says in her new podcast, Business Unusual, that her mom was her best teacher when it came to business. I've been fortunate to have had several mentors (I always have at least one coach, usually more), and I value them all. But Barbara's podcast got me thinking. How did what my mom taught me influence me in my business? My mom wasn't a... ❯❯❯

Why I Would Never Look for Venture Capital Start-Up Funding 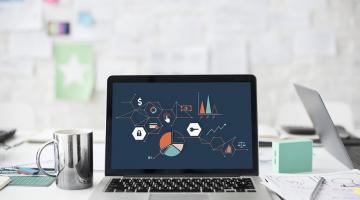 Not too long ago, a friend of mine told me about a young entrepreneur who was spending a lot of time looking for venture capital and start-up money for an app he had developed. I suggested that the entrepreneur should forget the financing and use his own money or borrow that of his friends or family. In the businesses I've created, I've always bootstrapped it, and my suggestion, if you're an entrepreneur, is that you think about... ❯❯❯

You can submit articles and write for us.